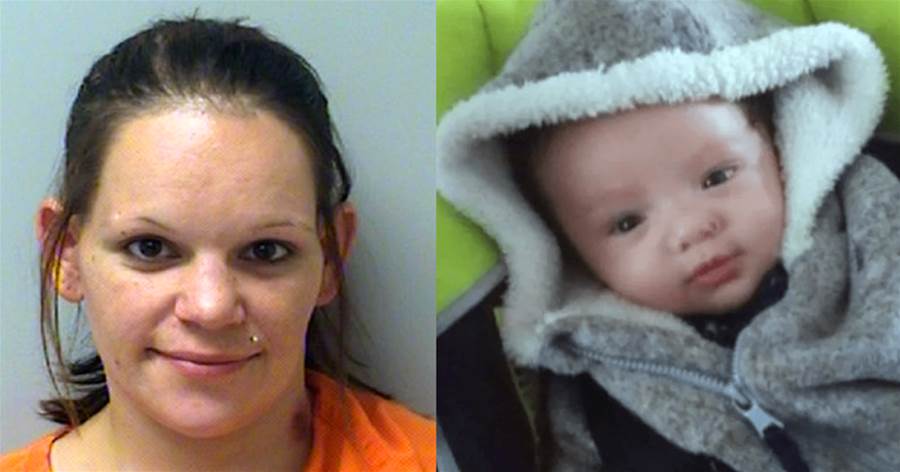 A babysitter accused of killing a two month-old baby boy then handing him back to his mother and claiming he was sleeping has denied murder.

The alleged murderer, of Wausau in Wisconsin, is said to have bundled the little boy in a thick snowsuit and pulled a hat down over his eyes after realizing he'd died.

She took Benson's corpse to McDonald's, before returning him to his mother that evening – without telling the woman of her tiny son's death.

Tietsort, who is pregnant, says she knew the baby had died in her care, but denies she was responsible for his death. 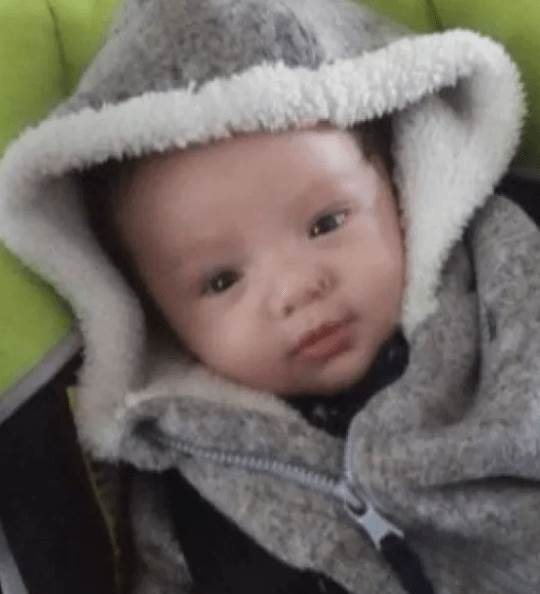 After realizing her son had passed away, Benson's horrified mother rang police.

They arrived at her house to discover that the boy had a clenched jaw and blue lips.

Shortly after she allegedly killed Benson and left him with his mother, Tietsort is said to have gone swimming with her boyfriend and their baby son afterwards.

A criminal complaint seen by the Wausau Daily Herald alleges that Benson died of blunt-force injuries to his head.

That youngster's mother shared photos online of rug burn-like injuries she'd picked up while being cared for by the alleged killer.

Tietsort told the worried mother that her daughter had fallen off a sofa, but doctors said she could not have sustained those injuries that way.

Tietsort is being held in jail in lieu of $750,000 bond, and faces spending the rest of her life in jail if convicted of the charge she has denied.