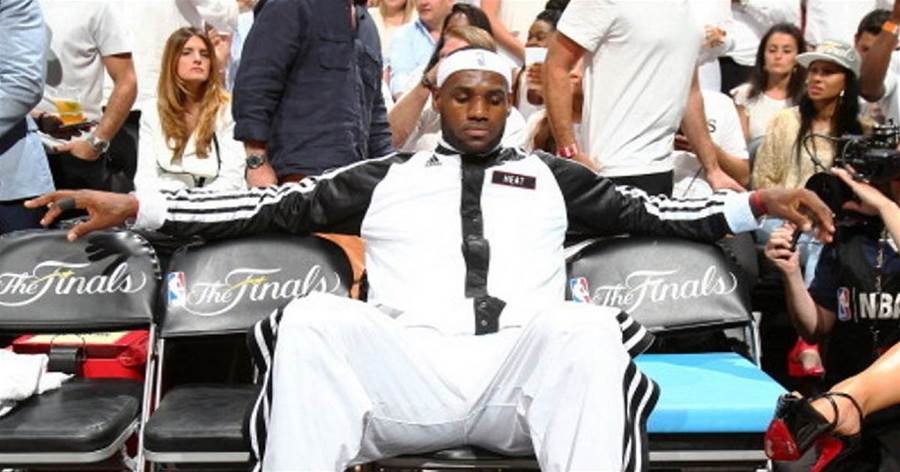 He's the most polarizing, popular and talked about athlete on the entire planet, but that doesn't necessarily mean we know everything about four-time NBA MVP LeBron James. As someone who grew up not too far from LeBron in Ohio—actually having a cousin who was friends with him in high school—I've been fortunate enough to follow his career from the time we were both 14 years old. On the cusp of another possible title in the next week or so, I figured I'd present to you a few things that you may not know about him—even if it seems like we get a LeBron overload all the time. 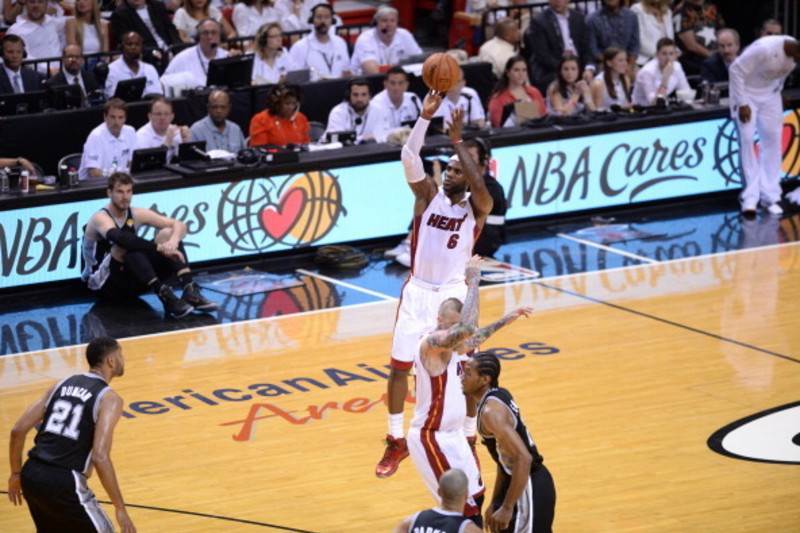 James received some seriously harsh criticism for his “Decision” special announcing his intentions to take his talents to South Beach in 2010, but there was something else historical about what he did. That’s because by leaving Cleveland for Miami, James joined Wilt Chamberlain and Moses Malone as the only two other players to have changed teams following being awarded the league’s MVP.

With a physique like LeBron’s, not too many people would think that he eats a ton of unhealthy stuff. Still, that didn’t stop Dunkin’ Donuts from signing him to a big marketing deal to promote the brand in Asia a few years ago. It appears that James is sweet on and off the court.

He Shoots Right-Handed and Writes Left-Handed 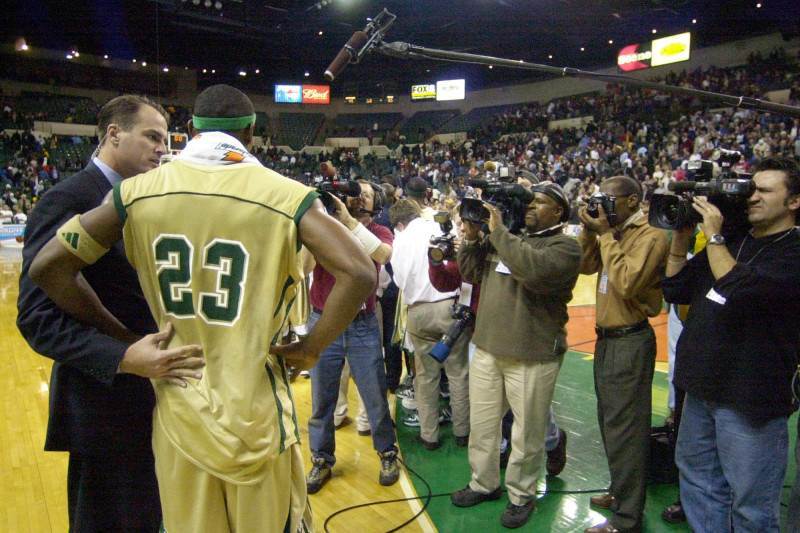 LeBron has worked on his jumper over the years, since it was his one questionable skill heading into the NBA from high school. And as anyone who watches him play can tell, he shoots the ball right-handed. But if you were to meet James for dinner somewhere, he’d be holding his fork and eating left-handed, and then he'd sign whatever you handed to him the same hand.

He Played Against My High School Buddies 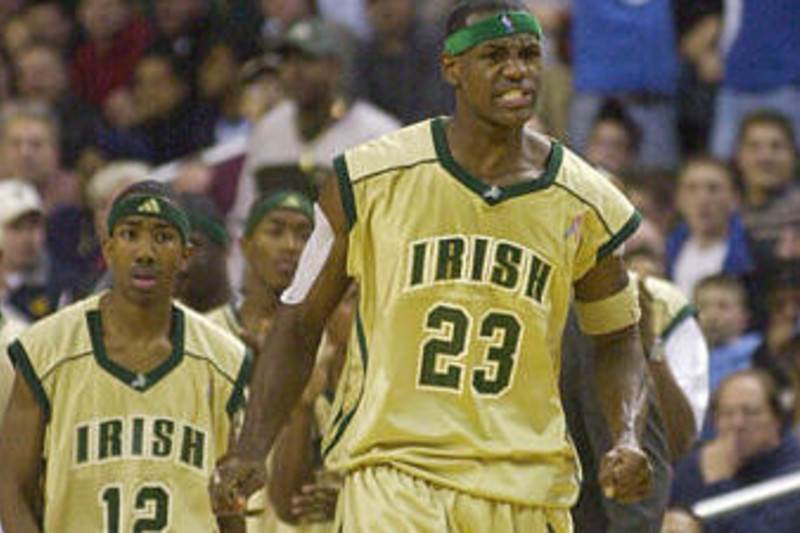 This is one that’s just for my friends and I, but LeBron’s St. Vincent-St. Mary’s high school squad played my high school in a preseason tournament back in Ohio before our senior years. Knowing every parent wanted a photo of their son guarding him, our coach rotated players to guard him while James stood stagnant during play to make sure each kid got their chance to brag a bit when they were older. Coolest thing he did, though? He autographed his game shoes and gave them to my ex-girlfriend’s younger brother—all-white Adidas.