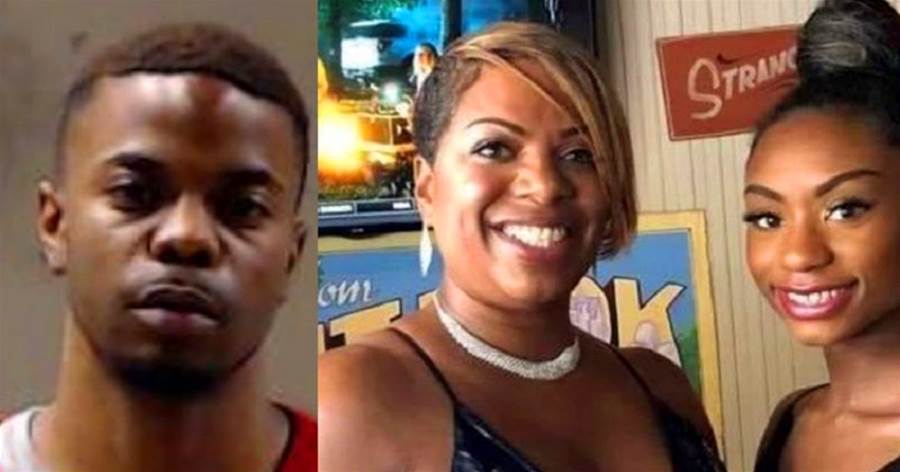 They hadn't lived together very long, but Crystal Williams decided to break up with her boyfriend. Her family believes that's what cost Williams and her mother their lives.

As Williams and her mother, Danyel Sims, left a Dunwoody apartment complex Sunday night, the man she broke up with blocked in their SUV. And he had a gun.

Investigators believe Justin Deion Turner, 23, fired multiple shots, killing Williams, 22, and her mother, 46, and injuring her younger brother Malachi Williams. Another teenager was able to crouch in the backseat and wasn't injured, according to the police report.

Turner was arrested Monday after the shootings and charged with two counts of murder and aggravated assault.

"There's no way to ever prepare for something like this," he said.

From his stepson's hospital room, Sims said he had been at work Sunday while Turner spent the day at the family's home in Lawrenceville. That evening, his wife planned to drop off Williams and Turner at their apartment, and she called to tell her husband her plans.

"She said I'm getting ready to drop them off and I'll be home," Ebunolorum Sims said. "And she never came home.”

Williams' 18-year-old brother, a Brookwood High School senior, underwent emergency surgery on his arm, his stepfather said. On Thursday, he was awaiting a second surgery and could face more as doctors hope to restore movement in his arm.

Sims said he's been unable to make funeral plans. But he and his stepson are grateful for the community support.

"It helps because you know someone else cares for you," he said.

But Sims said it's impossible to understand how two members of his family could be killed over a breakup.

According to the Georgia Commission on Family Violence, a government agency, Georgia has been ranked 10th in the country for the rate of men killing women. Firearms were used in the majority of those killings in 2019, the commission states on its website. 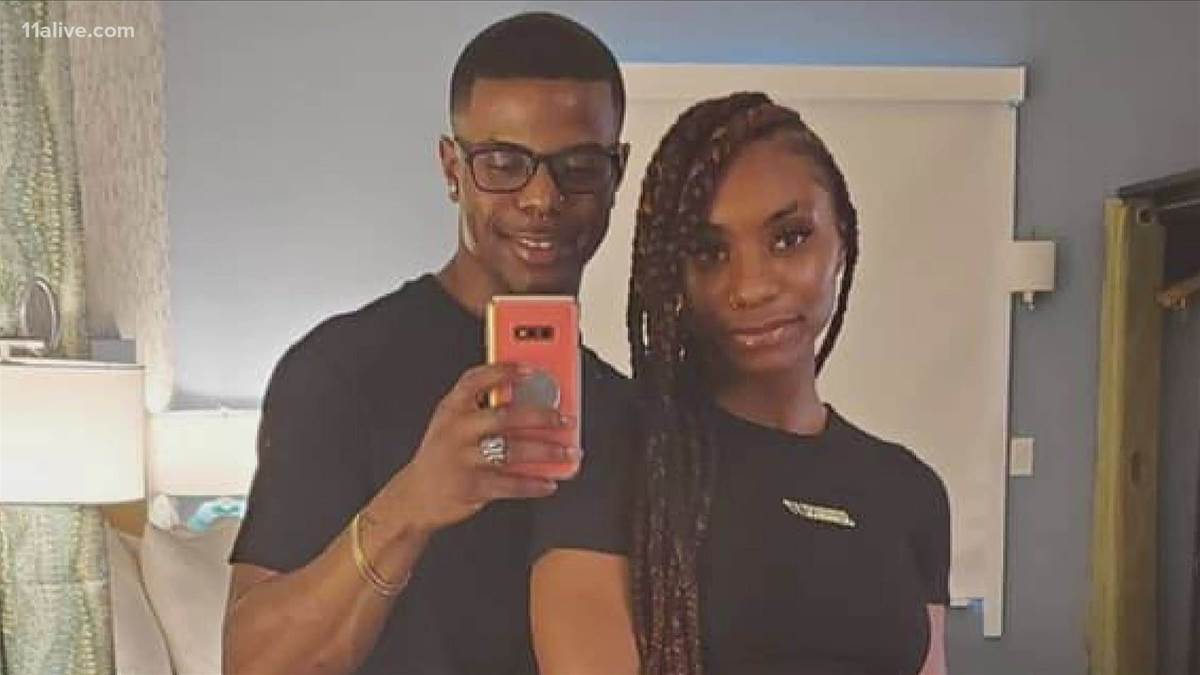 The legal definition of family violence in Georgia requires the crime to occur between current or former husband and wives, parents and children, or people living or formerly living in the same household, according to experts. That's the definition most police agencies use, but social agencies often use a broader standard.

Williams and Turner weren't married, but they had lived together about two months, according to her stepfather. Her parents knew Williams' relationship with Turner had problems, but hoped the couple could work them out.

But late Sunday, Turner left the shooting scene and was arrested the following day at the apartment complex, according to police. He was denied bond at his first court appearance and was being held Thursday at the DeKalb County jail, records show. 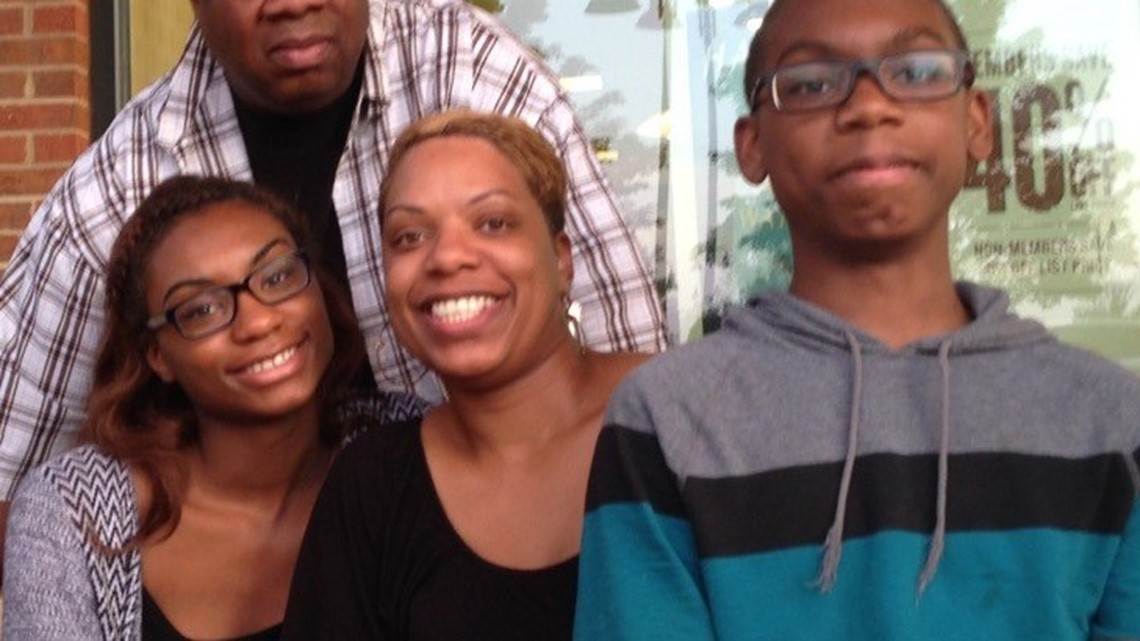 Ebunolorum Sims said without the love of his life and the stepdaughter he called "Princess," life will never be the same for him and his stepson.

"It's totally changed. It's just him and I at the home," he said. "We've gotta learn to take care of ourselves now. She always made sure everything was right. To me, she was amazing. I still can't get over the fact that every day she woke up, she had a smile for me.”