A man subjected a baby boy to four weeks of torture so savage he deformed the child and eventually killed him. Just when the victim's family thought they would never see justice, retribution came while the killer was serving out his time behind bars.

Just one year into his short life, baby Aaron Gilbert was doomed to suffer unimaginable cruelty from the people closest to him. Although his own mother managed to care for his basic needs, she lacked the moral fortitude and motherly love that would have protected her child. Instead, she left her baby in the hands of his abuser for a whole month before he finally succumbed to the horrific torture he endured on a routine basis. 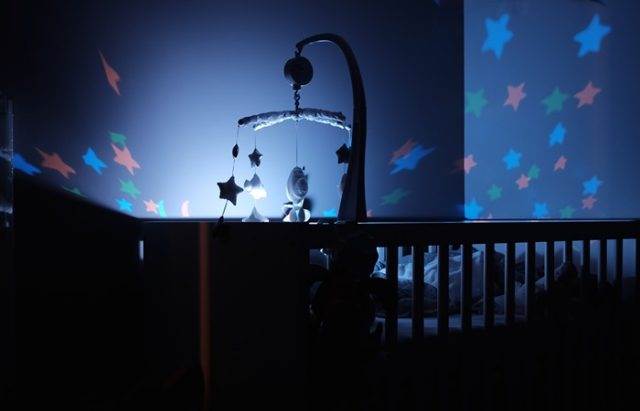 The heart-wrenching abuse of little Aaron began immediately following his first birthday in Swansea, Wales. Then-23-year-old Andrew Lloyd was dating 21-year-old Rebecca Lewis, Aaron's mother, and was becoming a familiar face around the child. Unfortunately, his visage was anything but comforting. 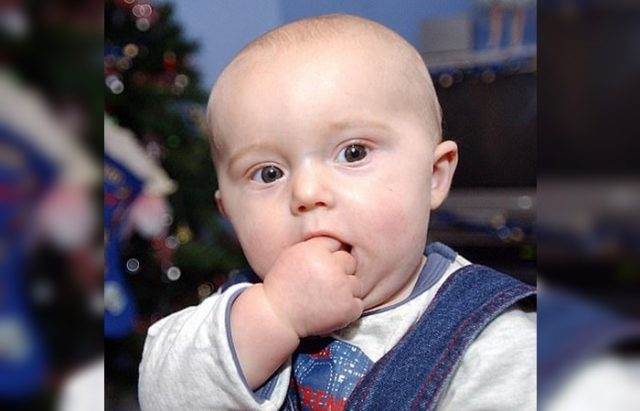 The drug-abusing Lloyd soon began inflicting heinous acts upon Aaron. According to Metro, Lloyd would fly into rages, taking out his anger on the helpless baby. He had picked up Aaron by his ears and swung him around by his ankles "like someone swinging a cat by its tail." He had put a blanket over his head as if to smother him and blew marijuana smoke in the little boy's face. He even bit Aaron's cheek with great force. His injuries became so severe that his face began to deform. A neighbor likened the boy's appearance to that of the Elephant Man.

Disturbingly, Lewis knew that Lloyd was brutalizing her son but continued to leave the child with her abusive boyfriend so that she could go shopping. After four weeks of allowing her lover to torture her young son, Lewis once again left her baby with Lloyd to run errands. In Aaron's last 24 hours alive, Lloyd shook the baby in a fit of rage and slammed his head against a wall. Aaron died in the hospital the following day. 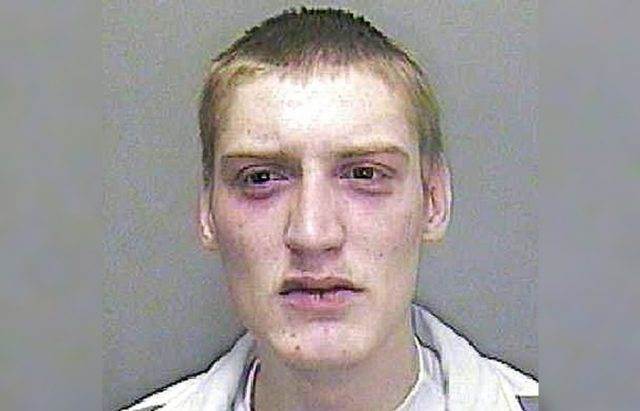 Pathologists discovered a severe brain injury as well as around 50 external injuries on the child's body. Both Lewis and Lloyd were arrested and charged in Aaron's horrific death. Lewis was sentenced to seven years in prison for familial homicide and attempting to pervert the course of justice. Lloyd was handed down a life sentence with a minimum of 24 years behind bars, the Daily Mail reports.

Sentencing Lloyd, the judge, Mr Justice Langstaff said at the time,"You murdered Aaron after subjecting him to a sustained catalogue of brutality during the last four weeks of his life. I regard your conduct during those four weeks as being effectively inseparable from what you did on the day when you inflicted the fatal injury."

Lloyd attempted to appeal to the judge, hoping to overturn or reduce his sentence. He blamed his young age and difficult upbringing for his monstrous behavior. The judge rejected the appeal, upholding the sentence. However, Lloyd would soon make it out of prison, just not in the way he had hoped. 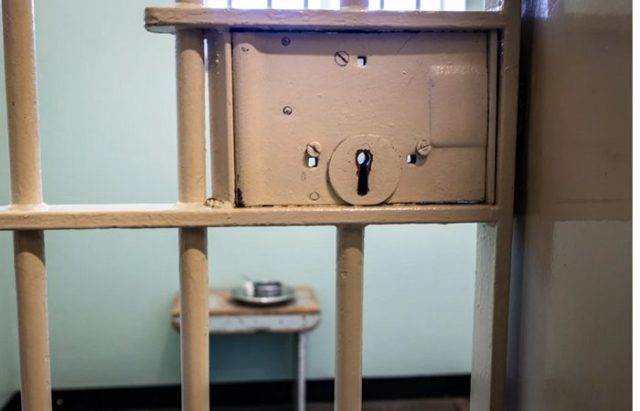 Shortly after his body was discovered, the Prison Service confirmed that Lloyd died while serving out his term. Although investigators didn’t immediately release Lloyd’s cause of death, many believed he committed suicide in his prison cell.

Still, others are hoping Lloyd's death was more gruesome. Some are speculating that foul play was involved, namely that a fellow inmate or two murdered him. Of course, this isn't an uncommon outcome for child abusers and killers. In fact, criminals convicted of harming children are often targets of violence from other prisoners. 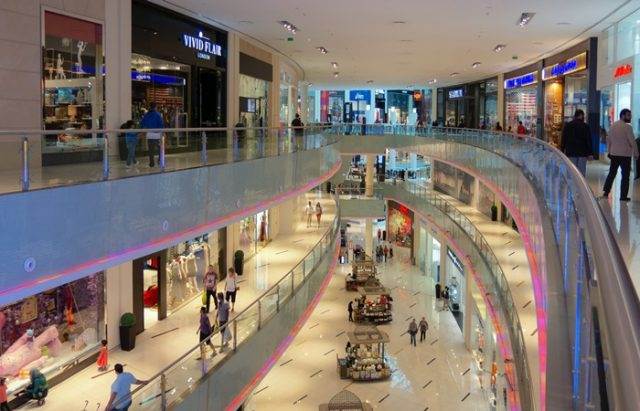 Unsurprisingly, Lloyd's death was met with celebration on social media as many expressed relief that he finally faced justice. Comments pointed out that, while Lloyd's demise is deserved, he should have suffered just as his young victim did.

Lloyd would have been 47 at his earliest chance for parole. However, because he showed baby Aaron no mercy and subjected the scared, confused little boy to horrific abuse, he has received no sympathy from the public.