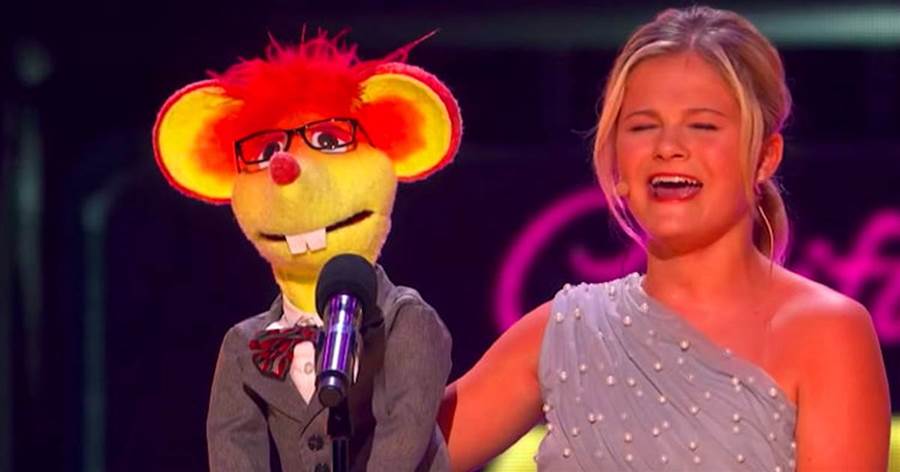 Home » Darci Lynne Farmer Returns To America's Got Talent, Proving Why She Won In The First Place

Darci Lynne Farmer Returns To America's Got Talent, Proving Why She Won In The First Place
Josephine
Josephine

Even if you're not an avid fan of , Darci Lynne went viral so many times in 2017, it was damn near impossible to miss at least one of her videos.

Darci Lynne competed on season 12 of  and surprised the judges with her incredible ventriloquism. She actually had been inspired to compete after watching the show. 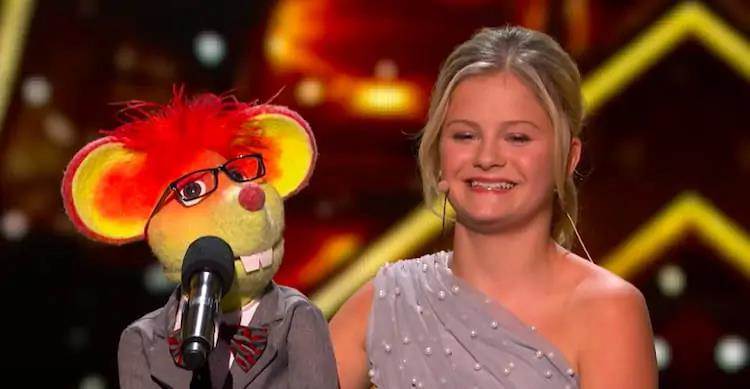 She first got into ventriloquism as a way to overcome her shyness. She loved to sing, but not in front of a crowd. While competing at the International Mini Miss pageant, Darci Lynne met International Teen titleholder, Laryssa Bonacquisti, a young ventriloquist. Laryssa inspired Darci to take up ventriloquism after that.

Darci got her first puppet on her 10th birthday as a gift from her parents. Her ventriloquist idol is  season two winner, Terry Fator. 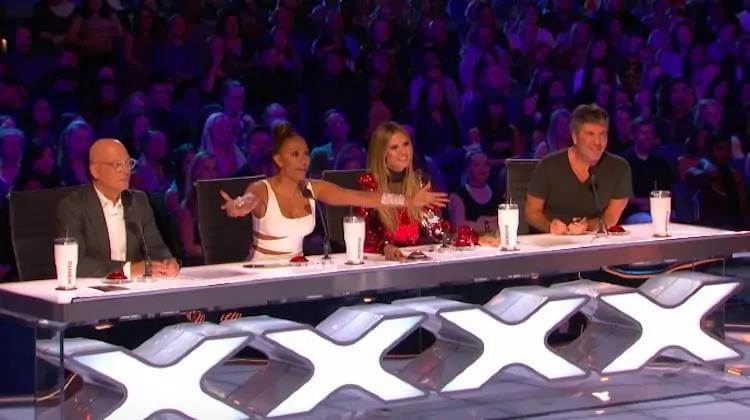 When Darci Lynne first auditioned for , she became an instant "one to watch" on the show because she earned a Golden Buzzer from judge Mel B.

The four judges loved Darci Lynne's talent and the charisma she was able to display using her puppets. She introduced new puppets week after week, each of her puppets charming different judges while she performed. 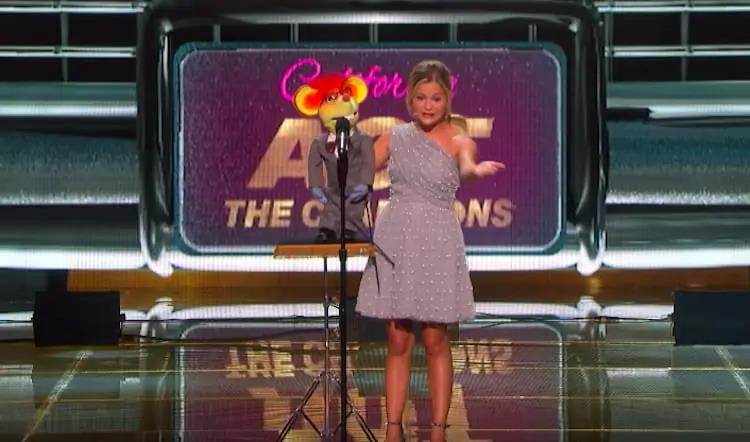 Darci's most popular puppet remains Petunia, a girl rabbit, who she auditioned with, singing the song "Summertime" to earn that buzzer.

Her audition is actually the most viewed audition on social media in all of  history. It was then named the #4 Top Trending Video on YouTube for 2017.

While competing, Darci Lynne actually got the chance to duet with her idol, Terry, during the season finale episode. They sang "Anything You Can Do (I Can Do Better)," with Darci Lynne singing as her puppet Petunia and Terry singing as Winston the Impersonating Turtle. 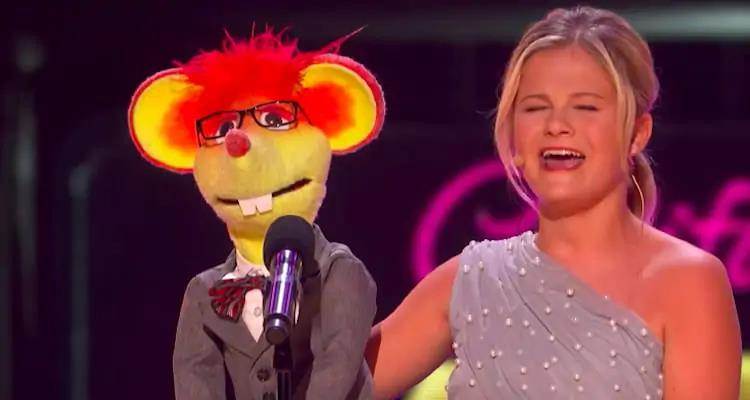 When debuted last week, there was only so much time before we got to see Darci Lynne again. She's been a fan favorite since her very first episode.

For her return to the show, Darci Lynne brought her puppet Oscar – he's the puppet that serenaded Mel B with a love song on season 12.

Darci performed a very lively rendition of "Nutbush City Limits" and "Proud Mary!" for her return performance to The performance had all four judges dancing while they watched Oscar and Darci sing. 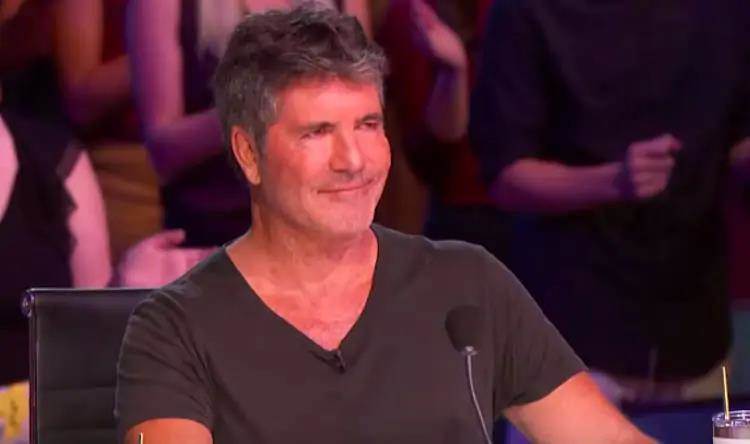 Everyone was so excited to see Darci Lynne return to the  stage!

One user wrote:Way to go Darci!!! You are totally awesome and should win it all.. She should of gotten the golden buzzer.

Sadly and quite surprisingly, Darci Lynne isn't going to move forward on  She was shockingly eliminated after the second episode of the season. Despite the love she gets from her fans across the globe, Darci Lynne did not get enough votes to continue. 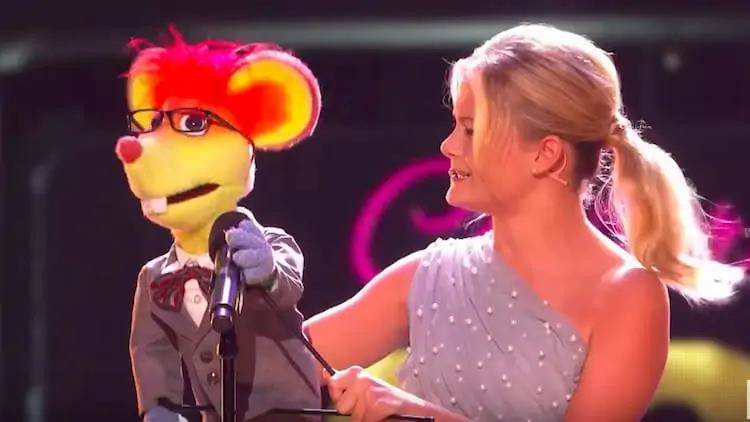