Warning! Spoilers ahead for chapter 22!

Mangaka Sui Ishida is once again incorporating more negativity into the relationship he created between Ken Kaneki and Hide in  by how he portrays their counterparts in his new manga .

Hide will probably always be one of the most faithful and selfless friends that any character could ever have in manga. , especially when compared to the many fraught relationships in the series. He was never jealous of Kaneki's power and went out of his way to make ensure Kaneki's safety. Even after becoming the illustrious figure known as Scarecrow, Hide wore a mask, which kept him from gaining any further notoriety, despite the fact its main purpose was to further protect Kaneki.

Ishida began exploring the  with Azuma and Tokio where one friend gets left behind as a normal human while the other undergoes a transformation. But now in chapter 22, a flashback shows Azuma harboring hatred for Tokio even before Tokio became a superpowered choujin before he did. There's an arm-wrestling match taking place in school, and Azuma just completely annihilated another kid. Tokio soon steps up to challenge his friend, and although Azuma eventually wins, Tokio really gave him a run for his money. And as the last panel shows, Azuma does not like this development at all. 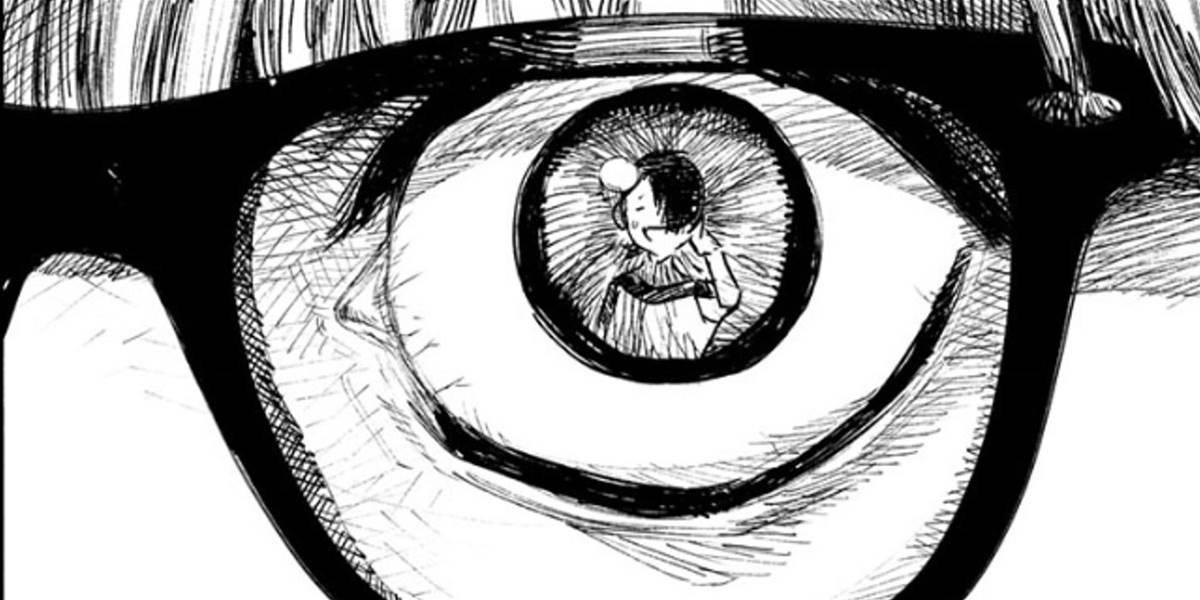 Before this revelation, readers could understand why Azuma originally felt threatened when Tokio transformed into a choujin. Azuma was already somewhat of a legend as a minor superhero-type of character at that time and he actually wanted to become a choujin. When the opportunity arose, Tokio was originally too afraid but eventually decided to take the plunge with Azuma so that he wouldn't lose him as a friend. So, when Tokio transformed and Azuma didn't, it was understandable why Azuma may have felt some resentment towards Tokio. But now this latest chapter of is adding a much darker dynamic to their overall relationship where Tokio becoming a choujin instead of him wasn't the initial trigger that formed a rift between the two. The impression is that Azuma never wanted Tokio to come close to possibly beating him physically and when he did, Azuma took it very personally, as made evident by the look in Azuma's eye at the end of chapter 22. Although jealousy is a normal feeling, Sui Ishida is obviously portraying Azuma's reaction in a more ominous light. Add to the fact that after transforming into a choujin shows just how strong these negative feelings actually are.

Although a major, unsettling turning point in alone, it's also a dark take on Hide and Kaneki's relationship in . It's clear by Sui Ishida's obvious references and ties to in that Ishida is taking inspiration from his earlier work. It was already a shocking concept that Hide could actually be jealous of Kaneki becoming a ghoul hybrid. But now the prospect of his character harboring such feelings for Kaneki before his transformation is just more unbelievable - and just goes to show that could have been much darker - if that's even possible.

Look for the latest chapter of  available now through Viz Media's !

User comments
Related recommendations
Maybe you like it
X
Report
Please use your real email address. If you cannot get in touch with you, we will not be able to process your report.
×
User comments
Loading comments