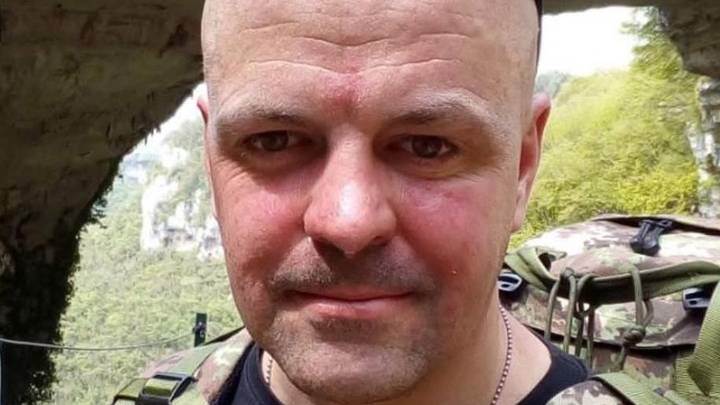 A man from Italy, who spent 24 years searching for his long-lost brother, is now seriously ill in hospital after his sibling stabbed him in bed after breaking into his home.

Martin Rabanser, 35, says he woke up to discover his brother Ivo swinging his knife at him repeatedly, reports The Times.

His lawyer, Nicola Nettis said: "After 24 years, Martin didn't recognise his attacker and cried out: 'Who are you? What do you want?'.

The confrontation took place in Selva di val Gardena in the Italian Alps and was the first time the brothers had met since Ivo, now 42, left home at 18 following the death of their father. 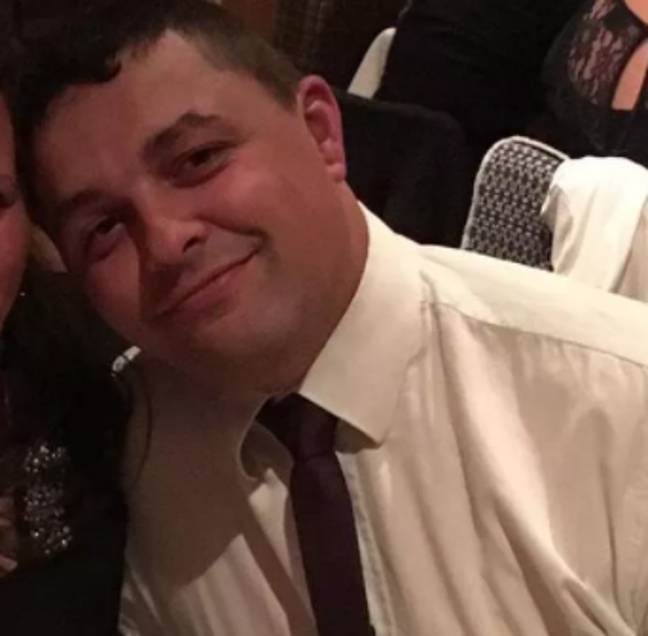 Nettis added: "One theory is that Ivo was angry about the terms of their inheritance from their father, which included the house Martin still lives in, and has been nurturing a grudge ever since.

"But most people handle this through lawyers - they don't vanish for two decades then show up with a hunting knife."

When Ivo went missing in 1997, the family took to Italian TV and issued appeals for him to return, but there was no sign.

However, police have discovered the elder brother was sleeping rough in Verona and took on part time work, along with spending time in a local library where he built up an extensive knowledge of literature.

It is now believed that he arrived back to him home town area on a bike and decided to live in the local woods - where he was said to have been watching his brother, who is now a ski resort employee, who lives with his wife and nine-year-old son.

Nettis said: "He waited for night and broke in through the garage wearing camouflage and carrying at least two knives. 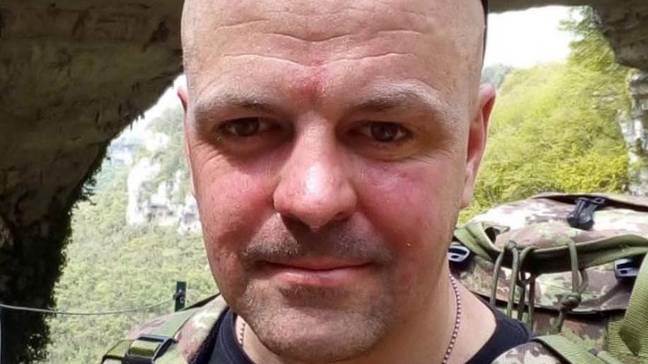 "He went to the bedroom and started stabbing his brother in the chest.

"He didn't speak or make threats."

The publication also reports that Martin's wife tried to intervene, only to be met with pepper spray that Ivo squirted in her face.

The woman left the scene and called the police.

According to La Stampa, Ivo told police: "I felt a huge rage inside towards my brother but I didn't want to kill him.

"I stayed alone with him while he was in agony on the bed and I could've finished him but instead I went to the kitchen, which is where the police found me."

Nettis said Martin was stabbed in the lung, but was now off the danger list.

He said: "Ivo may be playing it down but stabbing someone in the chest repeatedly is attempted murder.

"The mystery is why he did it."