Kit Harington, who rose to fame after 'Game of Thrones' opened up about his reaction to his son watching his intimate scenes in the drama series.

Kit Harington, who was most recently seen in Chloé Zhao's Eternals and rose to fame after his role in HBO's drama series, Game of Thrones. In a recent interview with E! News, the actor was quizzed about if he will ever let his son watch Game of Thrones, especially the graphic side of the eight season-long show. To which, the actor gave a hilarious reply. Harington has a son with Rose Leslie, who played Ygritte on the same show. The duo began dating in 2011 and tied the knot in 2018. 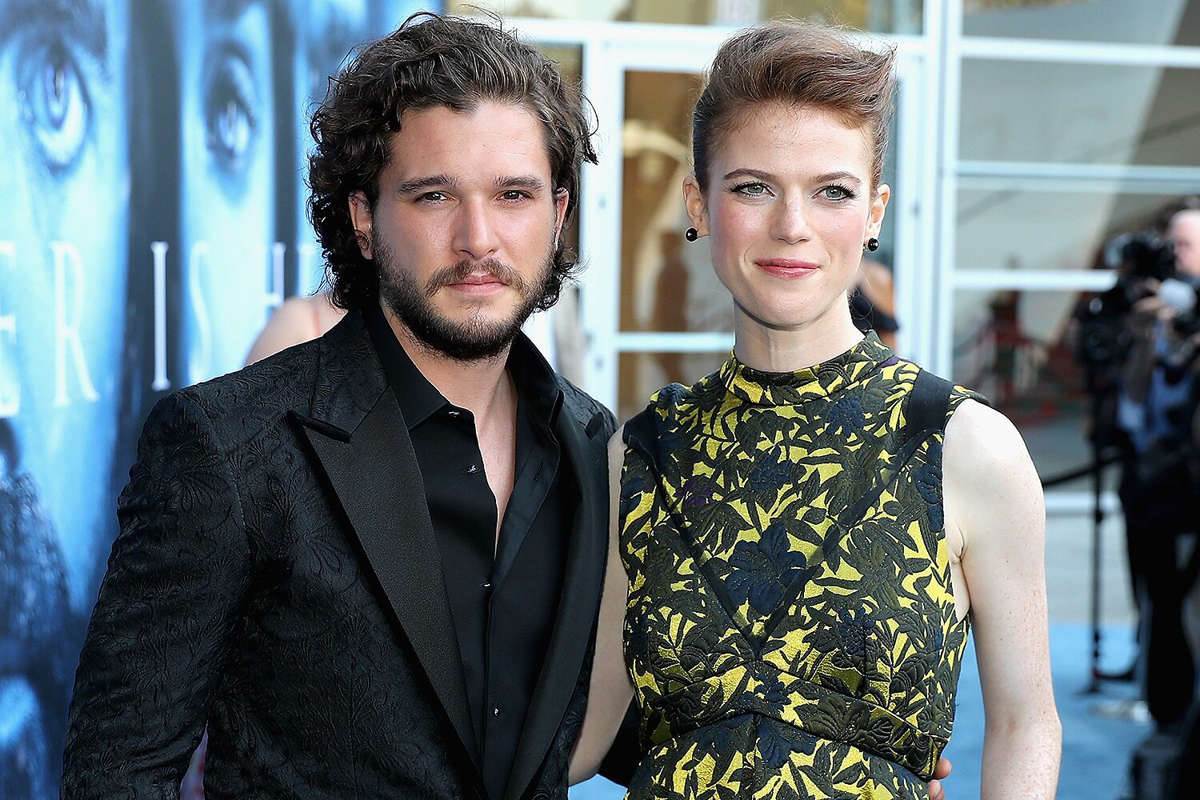 Ygritte was Jon Snow's key love interest on the show and the duo recently welcomed their son into the world. In conversation with E! News Harington was asked if he would even allow his son to watch the HBO drama series when he grows up. He was asked about letting his son watch his on-screen intimate scenes in particular. Kit Harington gave a hilarious reply to the question and hilariously said that his son should be 'thankful' for those scenes. The actor then mentioned that he would tell his son that he 'wouldn't be here' if it was not for those scenes. Harington and Rose Leslie met on the scenes of Game of Thrones and have been together ever since. 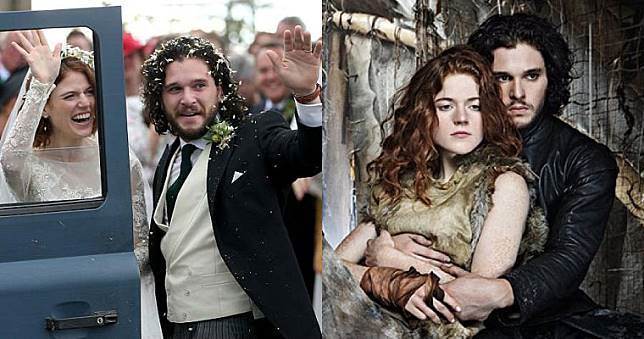 "The actor recently appeared on The Tonight Show and gave fans a glimpse into his life as a father. He mentioned that he was embracing his 'new fatherhood' and said, "So much advice. Anyone who's a parent will know, you get so much advice leading up to it, and it's all useless. No one tells you that essentially, at first anyway, what it is you get a new roommate just dumped into your life who you've not interviewed, who doesn't know any of your house rules, and then you fall in love with him so you can't kick him out. That's basically parenting, I think".

He also mentioned that he would do 'anything' to make his son laugh, he would even perform 'a silly dance for him while listening to The Beatles.' He said, "In the future, I know he's gonna mock me about it, and I'll be like, 'It's your fault,'" he added in reference to his 'dad dance'.