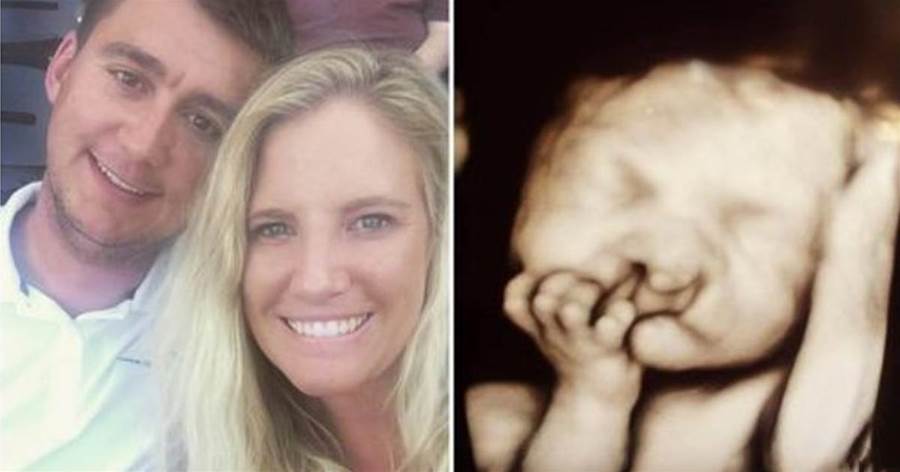 When doctors asked if they wanted to abort their “deformed” baby, the parents-to-be refused. Two years later, you have to see how their little boy looks. 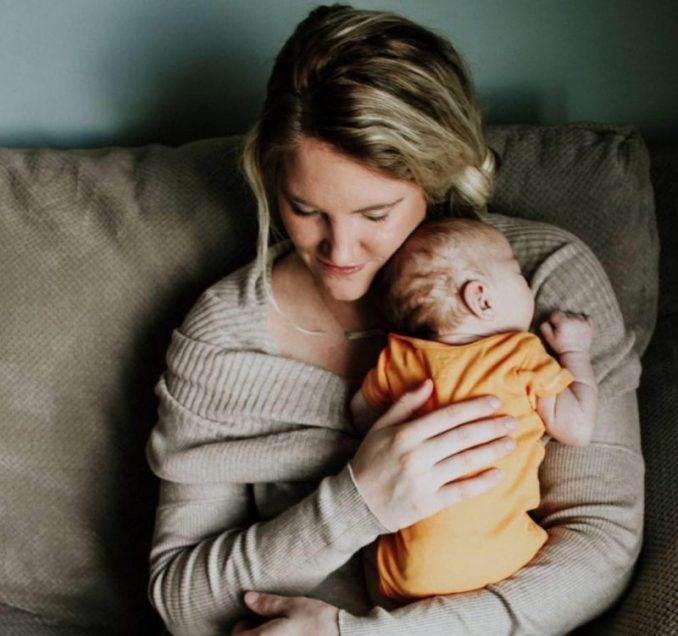 Sara Heller and her son Brody

Sara Heller and her partner Chris Eidam were excitedly expecting a child together when their world was turned upside down during their 24-week ultrasound. The Omaha, Nebraska couple had the same concern that most expecting parents have: What if something is wrong with the baby? It’s a worry that many will experience when pregnant, but sadly, this wasn’t just nerves or anxiety the pair were about to face — it was their reality.

There was something wrong with their baby, and it would leave doctors asking if Sara and Chris wanted to abort their son, who they planned to name Brody. During the routine ultrasound, doctors forewarned the expecting parents that a complication was identified during the scan. Brody had a bilateral cleft lip and palate. 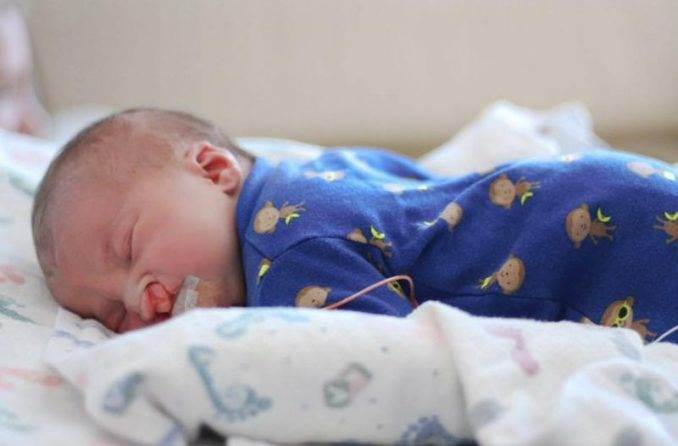 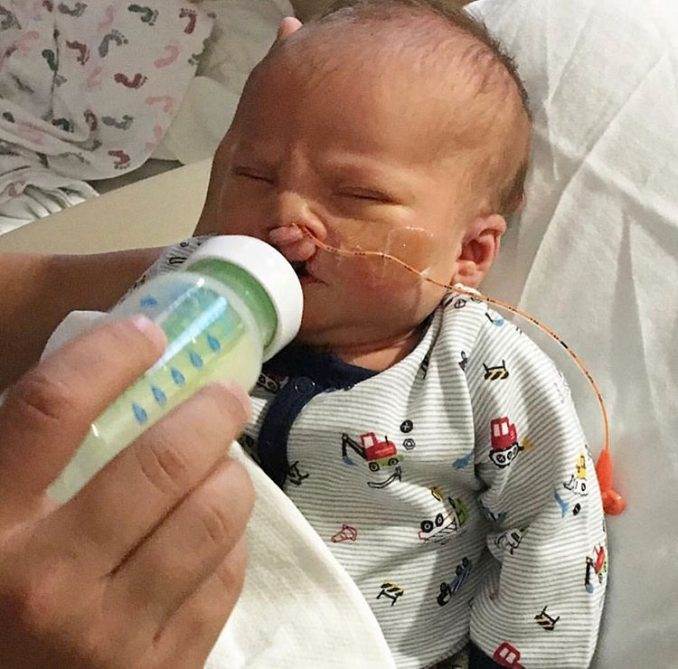 After explaining the condition to Sara and Chris, telling them that Brody would be born with a deformity that could cause health issues, the doctor then asked the parents if they wanted to abort the baby or consider other options. Luckily, Brody’s mom and dad weren’t about to give up on their son so easily.

For Sara and Chris, whether they would keep their son wasn’t a question at all. They wanted their baby, and they didn’t care if he looked different than other kids. They were ready to face any obstacles that may come and provide Brody all the help and love he needed, no matter what problems he may encounter due to his condition. 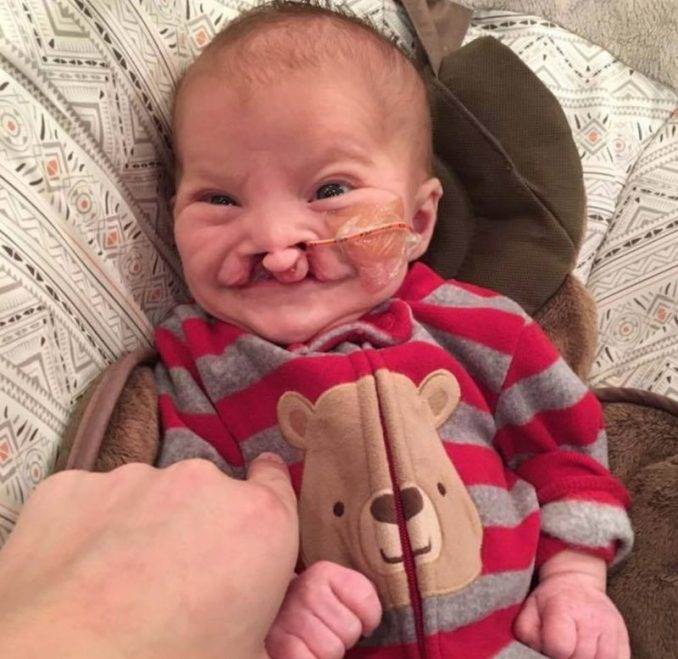 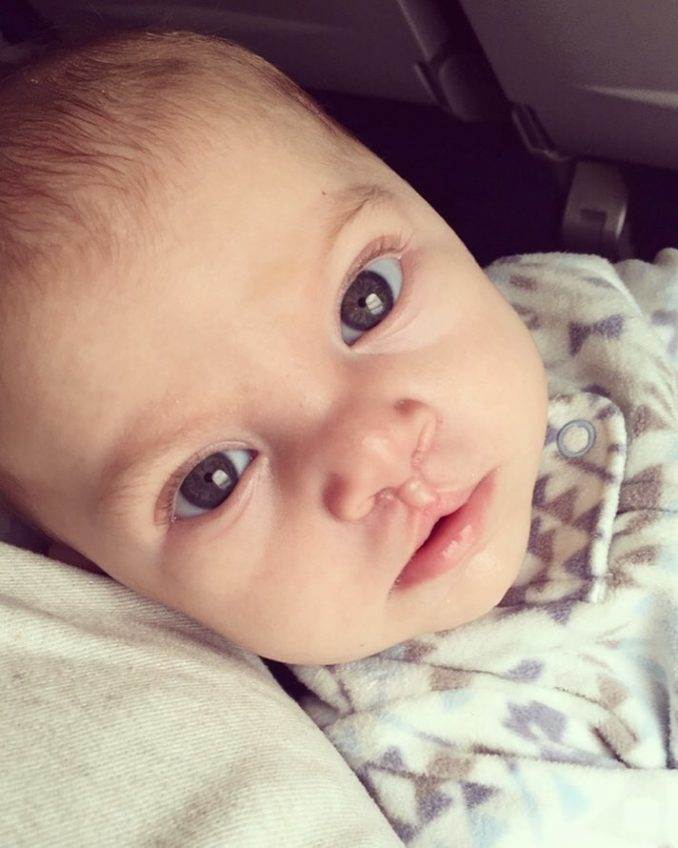 What’s more, Sara Heller and Chris Eidam decided to not only do whatever they could for their son, but they also aimed to spread awareness about deformities and defects that can affect newborns, should other parents face the same challenges they did. “It is OK to be proud of your baby no matter the circumstances,” Sara said.

“We wanted to change what ultrasound/newborn/first year pictures on our Facebook/Instagram accounts looked like. We wanted to spread awareness of cleft lips and palates,” Sara added. And, that’s exactly what she’s done as she’s proudly posted photos of Brody on social media throughout the first years of his life. 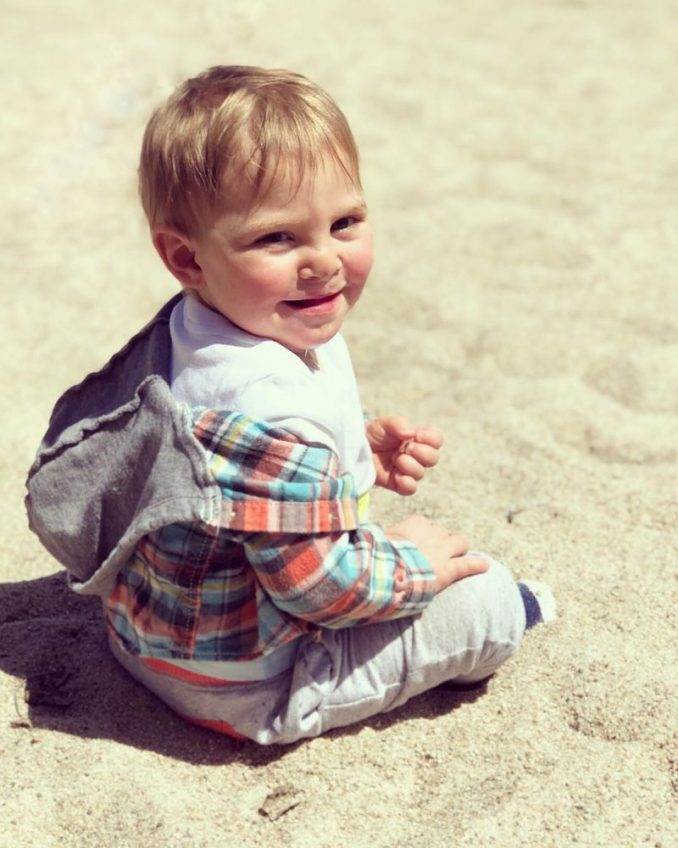 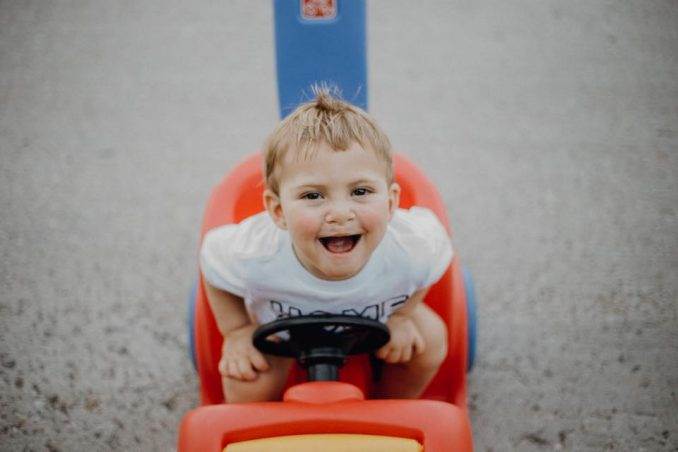 Sara Heller has received plenty of messages asking what’s wrong with little Brody’s face, but rather than being upset by them, she uses the opportunity as the perfect way to educate others. “I decided to educate rather than create a confrontation because that is what I want Brody to do in the future,” Sara explained. “I will want him to educate, to be an advocate for younger cleft kids who don’t have their own voice yet.”

But, not every encounter has been negative. Instead, Sara has witnessed many instances of kindness. In fact, a stranger in a restaurant once handed her a folded piece of paper that turned out to be a check for $1,000. The memo line of it read, “For the beautiful baby,” according to Today. The gesture brought Sara to tears. 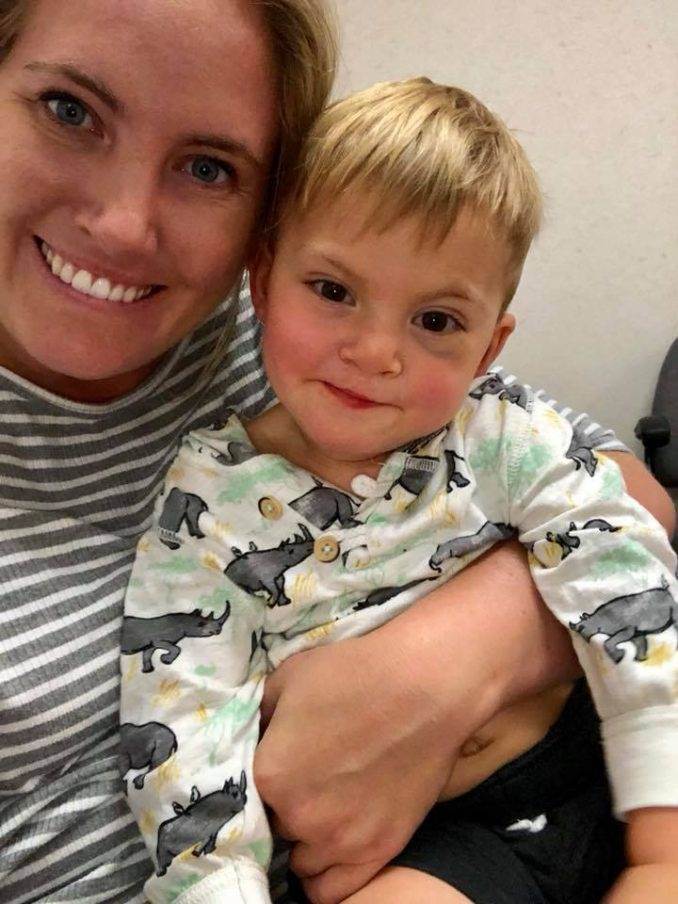 Since Brody’s condition does require extra care — as cleft lips and a cleft palate can make it harder for a baby to eat, drink, smile, talk, and sometimes even breathe — Sara and Chris put the money towards Brody’s medical expenses and the surgeries needed to correct his condition.

Although he will likely have to undergo more surgeries later, Brody has recovered well from the ones he’s already had and is a happy and content little guy. If his parents had made a different choice based on his appearance, he wouldn’t be here to inspire others. Thankfully, his parents knew that there’s more to a child than just the way they look and obstacles are meant to be overcome.